LDN (Land Degradation Neutrality) is a binary (degraded/not-degraded) quantification based on the analysis of available data for three sub-indicators: i) trends in land cover, ii) land productivity and iii) carbon stocks. The UNCCD’s governing body adopted these in 2015 as part of its monitoring and evaluation approach. 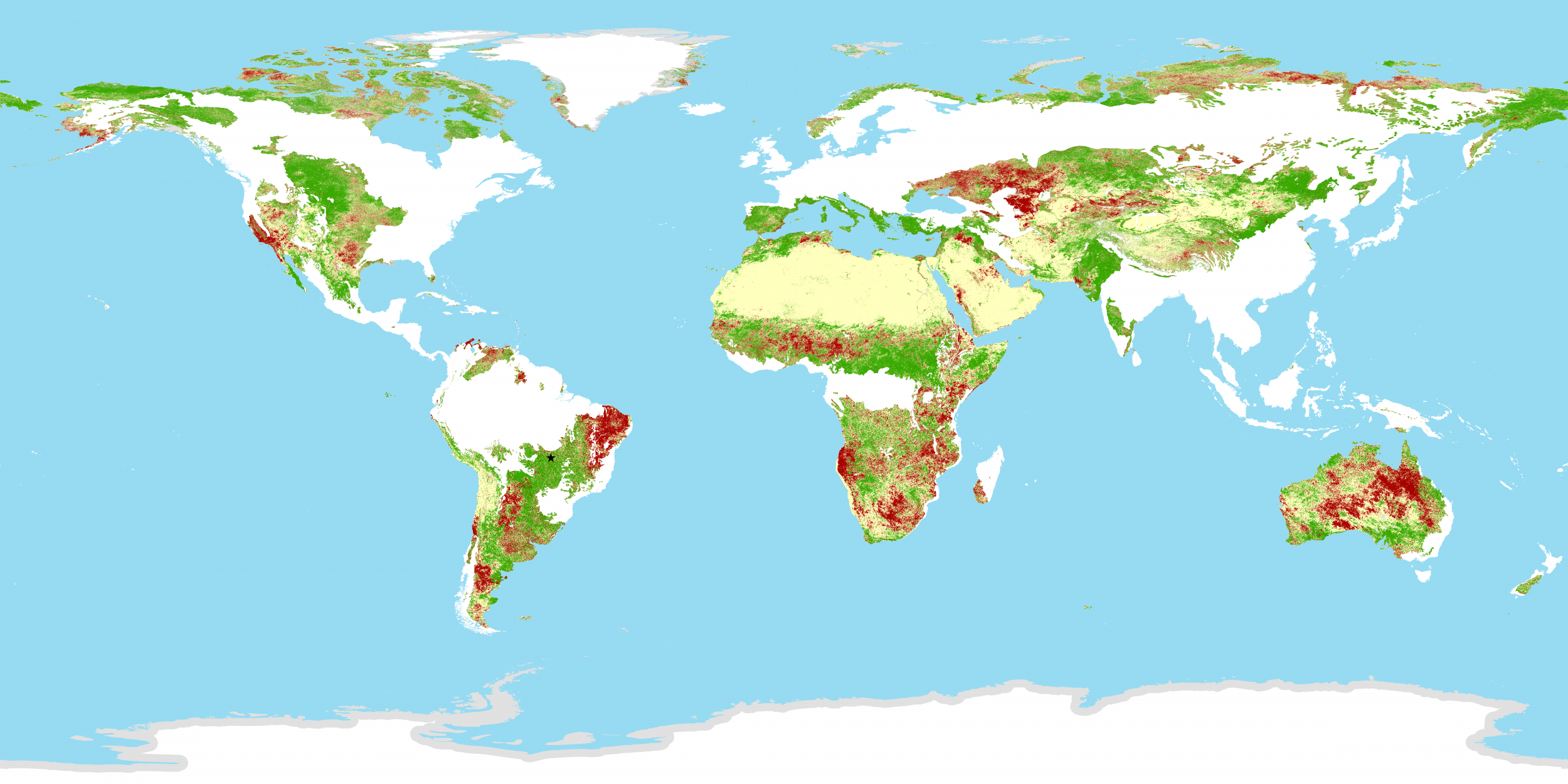 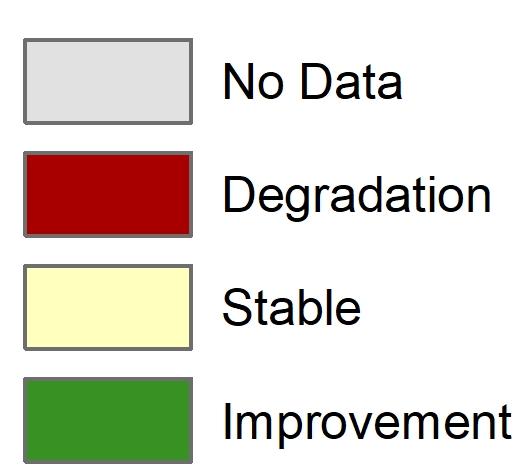 Contributing to land degradation neutrality (LDN) in the Brazillian cerrado 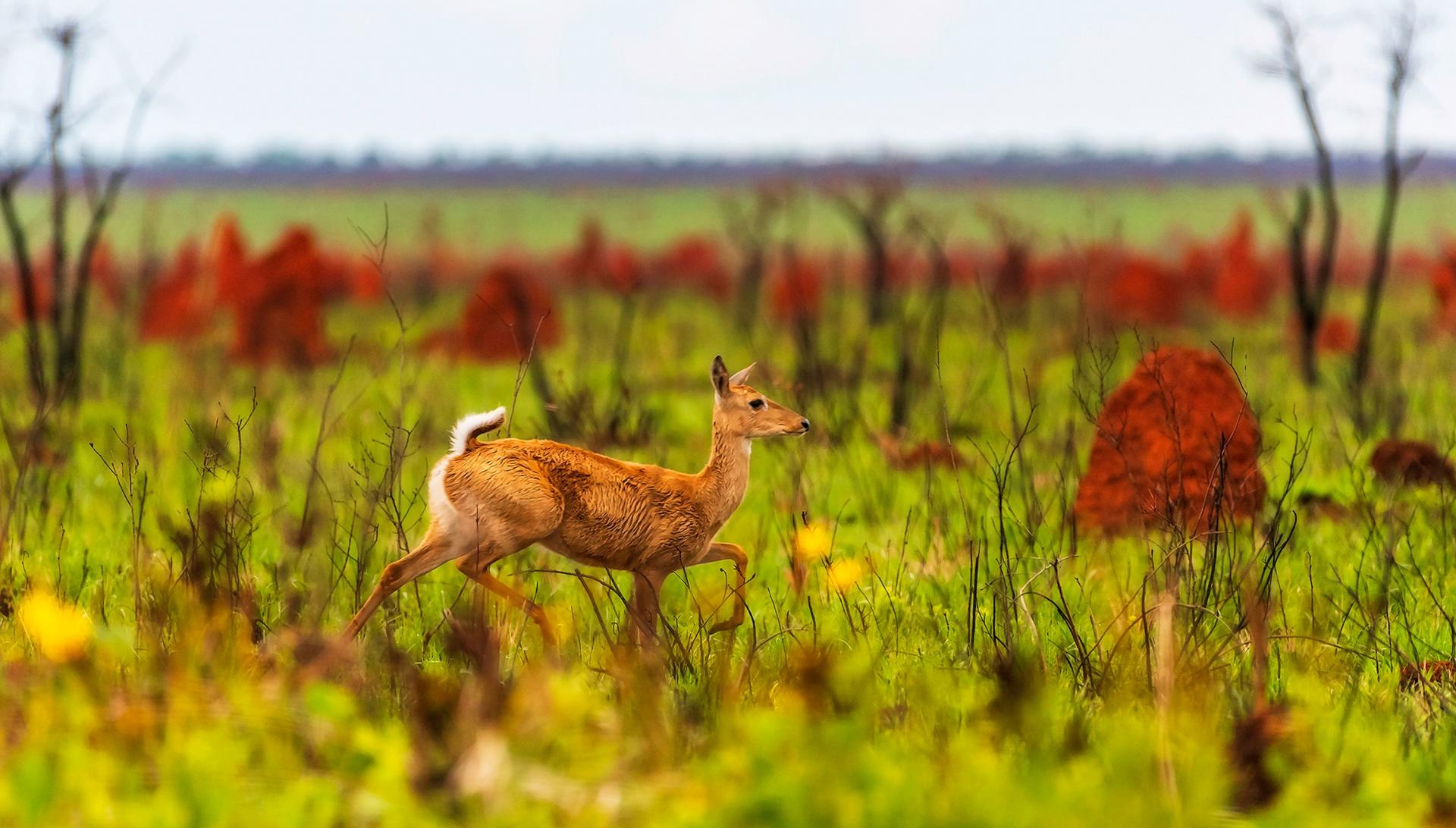 Extending over two million km2, Brazil’s Cerrado is the oldest and most biodiverse savannah in the world. An upside-down forest, its deep root system is five times bigger than the vegetation above ground. It stores 70% of the 13.7 billion tons of CO2 underground in these roots. Conversion and degradation of the Cerrado’s natural habitat has the potential to release emissions similar to deforestation in the Amazon.  Some 25 million people, or 12% of Brazil’s population, live in the Cerrado, which includes 80 different ethnic groups, many of whom depend on its rich native produce. Considered the cradle of water, the Cerrado provides 40% of Brazil’s freshwater. It is home to 5% of the world’s biodiversity with a staggering, 206 mammals, 866 birds, 244 amphibians, 1,200 fishes, 309 reptiles and over 90,000 insects. About 30% of Brazil’s species are only found in the Cerrado.

The Cerrado is one of the biggest and most active agricultural hubs in the world, producing crops and livestock for both national and global markets.  While there are environmental protection laws in Brazil, landowners are only required to conserve between 20-35% of the native vegetation on their land.  Only 8% of the Cerrado is under formal protection.  Over half of the original biome has already been lost to agriculture expansion and the rest is under immediate threat with an estimated one million hectares of native vegetation lost annually in recent years. Unsustainable land use results in underperforming and badly degraded pastures. Furthermore, due to a lack of law enforcement, the landscape is left open to land grabbing and illegal conversion for agriculture expansion.

In an effort to safeguard the Cerrado’s biodiverse savannah, global, state and local partners from conservation, business, government and development agencies are working together with traditional communities. For example, WWF employs levers though governance, international markets, financial interventions and advocacy to halt further conversion and degradation in the Cerrado. The shared goal of all these stakeholders is to increase connectivity and ecosystem services through the restoration of natural vegetation, rehabilitate degraded pastures through improved land use, and increase and effectively manage protected areas, while focusing on the sustainable production of native produce, inclusive conservation planning and improved livelihoods.

Stories of struggle and perseverance to keep the Cerrado alive: https://www.wwf.org.br/informacoes/english/?78030/Stories-of-struggle-and-perseverance-to-keep-the-Cerrado-alive

Conservation of the Cerrado in the Economic Logic: https://www.wwf.org.br/informacoes/english/?77034/Conservation-of-the-Cerrado-in-the-economic-logic