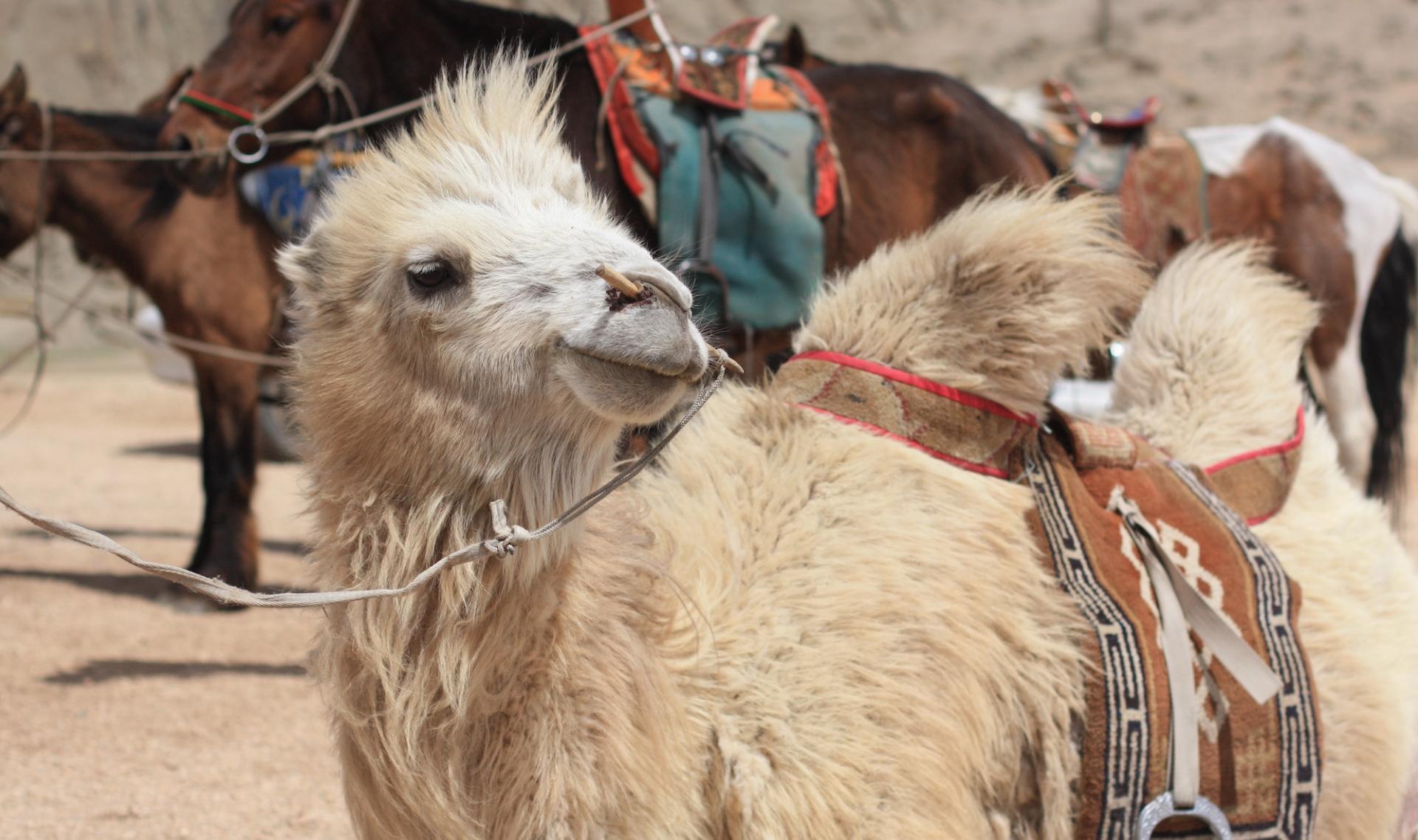 Normally, rangelands are made up of diverse ecozones and biomes that together form productively viable natural and managed ecosystems and landscapes. In Mongolia rangelands are mainly made up of grasslands dominated by grasses, sedge and forbs, with yearly productivity variation being small. These rangelands of Mongolia comprise approximately 70% of the total national territory and are the backbone of the rural economy, providing food security for the entire nation. Livelihoods of 200,000 nomadic herder households are directly dependent on the rangeland for livestock production.

After the disbanding of Soviet cooperatives in the mid-1990s, and a transition to a market-oriented economy after 70 years of central planning, 25 million national livestock were privatised and transferred back to herder households, while the rangelands remained state property. Left unchecked for two decades, the herders, who consider security, income and status in large flocks and herds, have increased livestock numbers three-fold. The current livestock population of 67 million significantly exceeds the overall carrying capacity of the rangelands. The impact of years of overgrazing has led to rangeland degradation. According to the National Rangeland Health Assessment Report of 2018, 57% of the Mongolia’s rangeland is degraded to different degrees.

In the past ten years or so, numerous research trials have been conducted on an array of modern technologies to identify how pastures could recover from degradation. The trials revealed that the technical rehabilitation of degraded rangelands is both difficult and costly. In addition, they found that the best method is a return to traditional rotational grazing and resting practices, regulated by a grassroots-level system of collective user controls, and supported by improvements to the legal framework, including for land-user rights.

Building on such measures through different projects and following a process of participatory rangeland management (PRM), customary collective institutions of herder households with shared rangelands have established pasture user groups (PUGs). PUG members define the boundaries of grazing areas and regulate their use based on a common rangeland management plan. These plans form the basis for the establishment of rangeland use agreements between PUGs and the local government, serving as a means to enforce and monitor implementation of the plans.

Records show that 5 million hectares of degraded rangelands are now being rested for a period of two to five years through contracts negotiated between the herders and local governments. Furthermore, PUGs are evolving as an institutional platform to implement not only pasture-management activities, but also to provide for the extension and marketing needs of herder communities. The project is also working through a One Health approach to improve the health of livestock, people and the land as well as preventing, controlling and monitoring livestock disease.