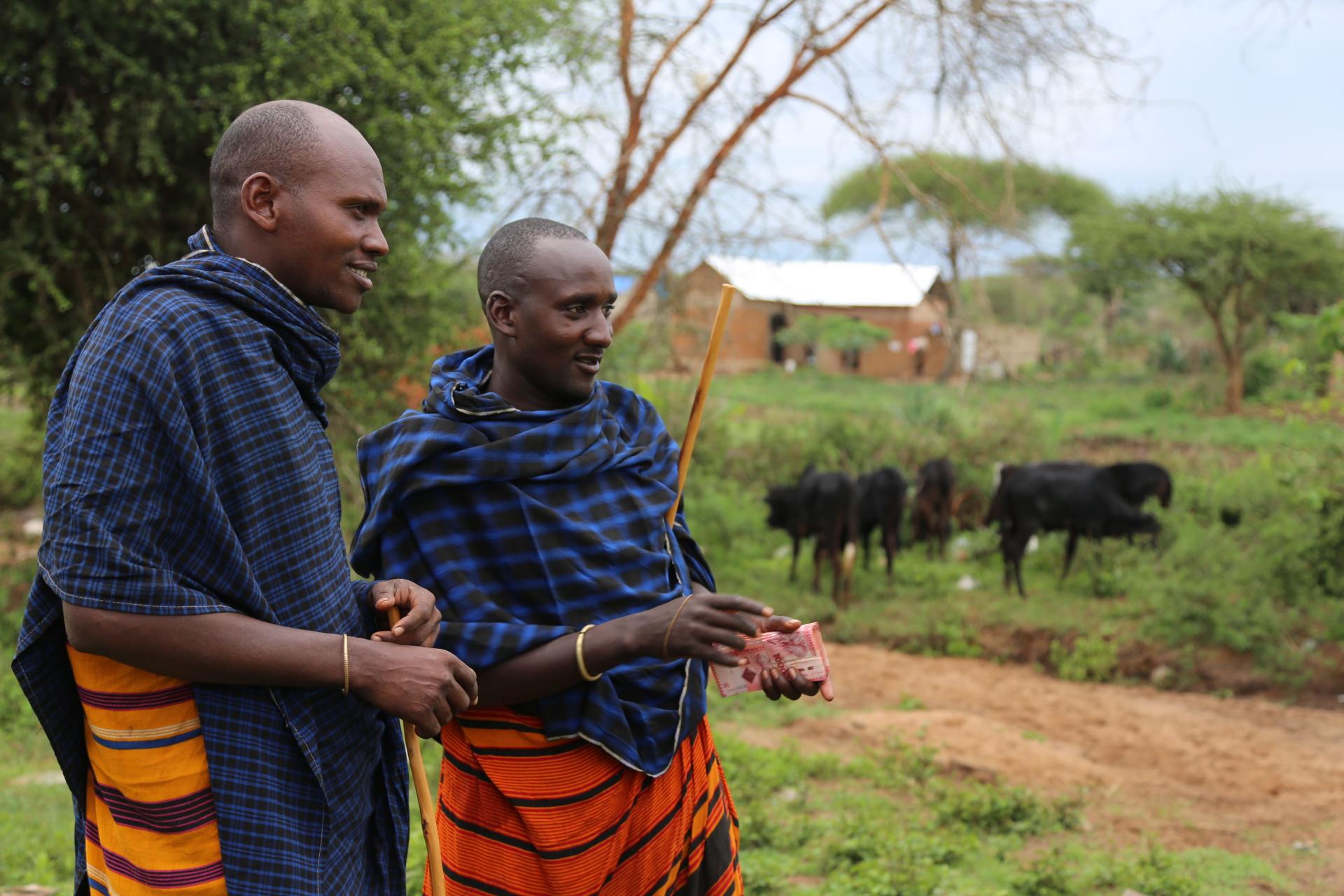 Tanzania has a total land area of about 885,800 million km2, of which over 74% are rangelands, mainly semi-arid with highly variable rainfall falling in one or two seasons separated by a long dry season. Pastoralism and agro-pastoralism are the predominate livelihood activities and produce the majority of Tanzania’s approximately 21 million cattle, 15 million goats and 6 million sheep.

Throughout the centuries, Tanzania has seen significant change across its rangelands including in terms of population distribution. The government villagisation scheme, which started in the 1970s, served as a mechanism for forced consolidation of settlements and the establishment of a structured administrative government-dominated system from national to village levels. Today, there are more than 12,000 villages in Tanzania, the majority of which are found in rangelands.

Under land policy and legislation, each of these villages are expected to produce and implement a village land use plan defining key land use categories. However, strengthening administrative boundaries and categorising land use can limit mobility by creating visible and invisible boundaries along village borders, and can reduce available land for grazing particularly if the planning processes are not inclusive. In order to overcome these challenges, a process of “joint” village land use planning has been supported by the International Livestock Research Institute (ILRI), IFAD, International Land Coalition (ILC) the government and other partners in four clusters of villages in Kiteto District, Manyara region. This process brought different village groups together, for discussion and negotiation on land use, and eventually agreement. As a result, around 2,000 km2 of grazing land has been protected and written into the villages’ land use plans.

In addition, livestock keepers’ associations have been established for those owning livestock from the villages with the shared grazing lands. Certificates of Customary Rights of Occupancy (CCROs) have been issued to these associations by the relevant Village Council, overseen by the district government. The livestock keepers are now developing participatory rangeland management (PRM) plans to guide local investments in rangelands restoration and improve rangeland productivity. Water access in these drylands still remains a major challenge.

For more information on the map see: https://sedac.ciesin.columbia.edu/data/collection/anthromes