Making a living in the drylands of Chad 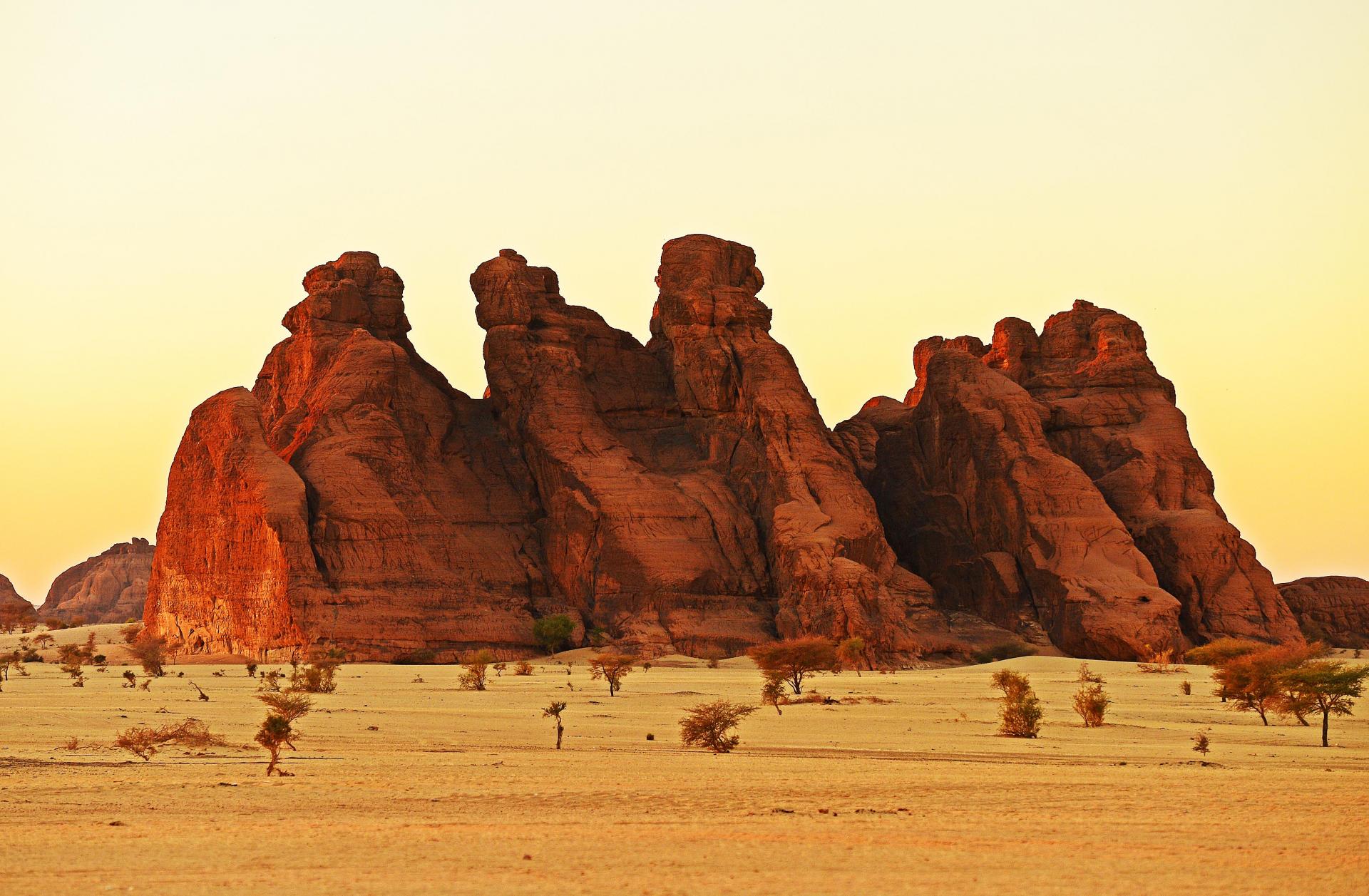 Chad is a Sahelian country that presents a dramatic variety of geographic contrast in three zones: i) the Sudanian zone, ecologically part of the wet Congo basin and contains half the country’s cultivated land, rainfall averages between 800 – 1,200 mm annually; ii) the semiarid Sahelian zone, where the main activities are pastoralism and cultivation of cereals, rainfall averages between 300 – 800 mm annually; and iii) the arid Saharan zone, rains are infrequent, with an annual average of less than 200 mm.

Mobile pastoralists in Chad’s ecosystems are able to provide both food and livelihood security thus contributing to national wealth not only through the production and sale of animal-based products, but also through a high level of self-consumption which is not well assessed. However, rapid population growth, the effects of climate change, the new oil economy, and persistent conflict have brought in both opportunities and threats for Chadian pastoralists. Moreover, a lack of reliable data on the full contribution of pastoralism in Chad to regional and national economies has yet to be understood by policy actors.

A study, Pastoralist-Driven Data Management Systems, was implemented by FAO and CIRAD (Centre de Coopération Internationale en Recherche Agronomique pour le Développement) and funded by IFAD (International Fund for Agricultural Development) to assess the economic contribution of pastoralism to Chad. The study found that 54% of average gross revenue of a pastoral household is provided by livestock product sales and contributes to 11% of Chad’s GDP (gross domestic product) and 24% of agricultural GDP. When self-consumption is included, the contribution of the sector to the GDP rises to 27% and 61% of agriculture. Household consumption provides for subsistence needs and is crucial for overall resilience of pastoral communities, and therefore must be recognised in national economic estimates.

For more information on the study see The economics of pastoralism in Argentina, Chad and Mongolia. Market participation and multiple livelihood strategies in a shock-prone environment. FAO Animal Production and Health Paper No. 182. Rome. FAO & CIRAD co-edition (2020). https://doi.org/10.4060/cb1271en

For more information on patterns of aridity and desertification see: The World Atlas of Desertification https://wad.jrc.ec.europa.eu/patternsaridity

Aridity is commonly quantified by comparing the long-term average of water supply or precipitation (P) to the long-term average of climatic water demand (known as potential evapotranspiration). Potential evapotranspiration (PET) is a measure of the “drying power” of the atmosphere to remove water from land surfaces by evaporation (e.g. from the soil and plant canopy) and via plant transpiration. Consequently, if PET is greater than P, then the climate is considered to be arid. The Aridity Index (AI) is a simple but convenient numerical indicator of aridity based on long-term climatic water deficits and is calculated as the ratio P/PET. The AI is a widely used measure of dryness of the climate at a given location. Using the AI, six subtypes of arid lands or drylands are classified: cold, hyper-arid, arid, semi-arid, dry subhumid and humid.